The land forces of the armed forces constitute the Royal Netherlands Army. The Army employs about 26.000 personnel. The highest-ranking officer in the army is the Commander of the Royal Netherlands Army (Commandant Landstrijdkrachten) who reports to directly to the Chief of the Netherlands Defence Staff. The main tasks are to contribute to peace, security and stability, to defend the territory of the Kingdom and NATO members and to support civilian authorities with maintaining the law, disaster relief and humanitarian aid.

The Korps Commandotroepen is the elite special forces unit of the Army. The commandos can be deployed anywhere in the world by use of helicopter, vehicle, parachute or by foot. Teams are specialised for deployment in areas abundant in water, in mountainnous terrain, in inhabited areas or by parachute from altitudes up to 10.000 m. Individuals are specialised to serve as communications specialist, demolition specialist, medic or sniper. Commandos can be recognized by their green berets and the depiction of a Fairbairn-Sykes Fighting Knive on their shoulder sleeve insignia. Some of the many and diverse tasks of the Korps Commandotroepen are: 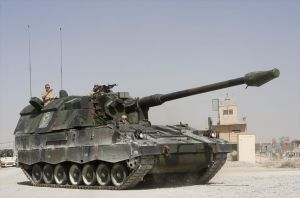 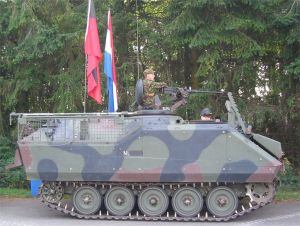 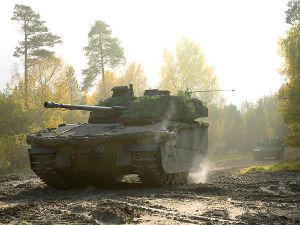 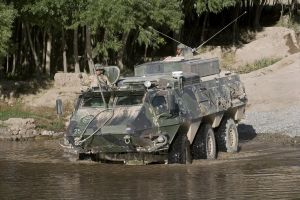 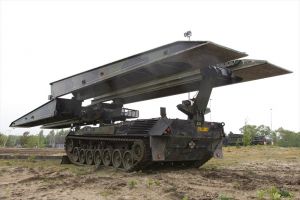